My Prayer For You 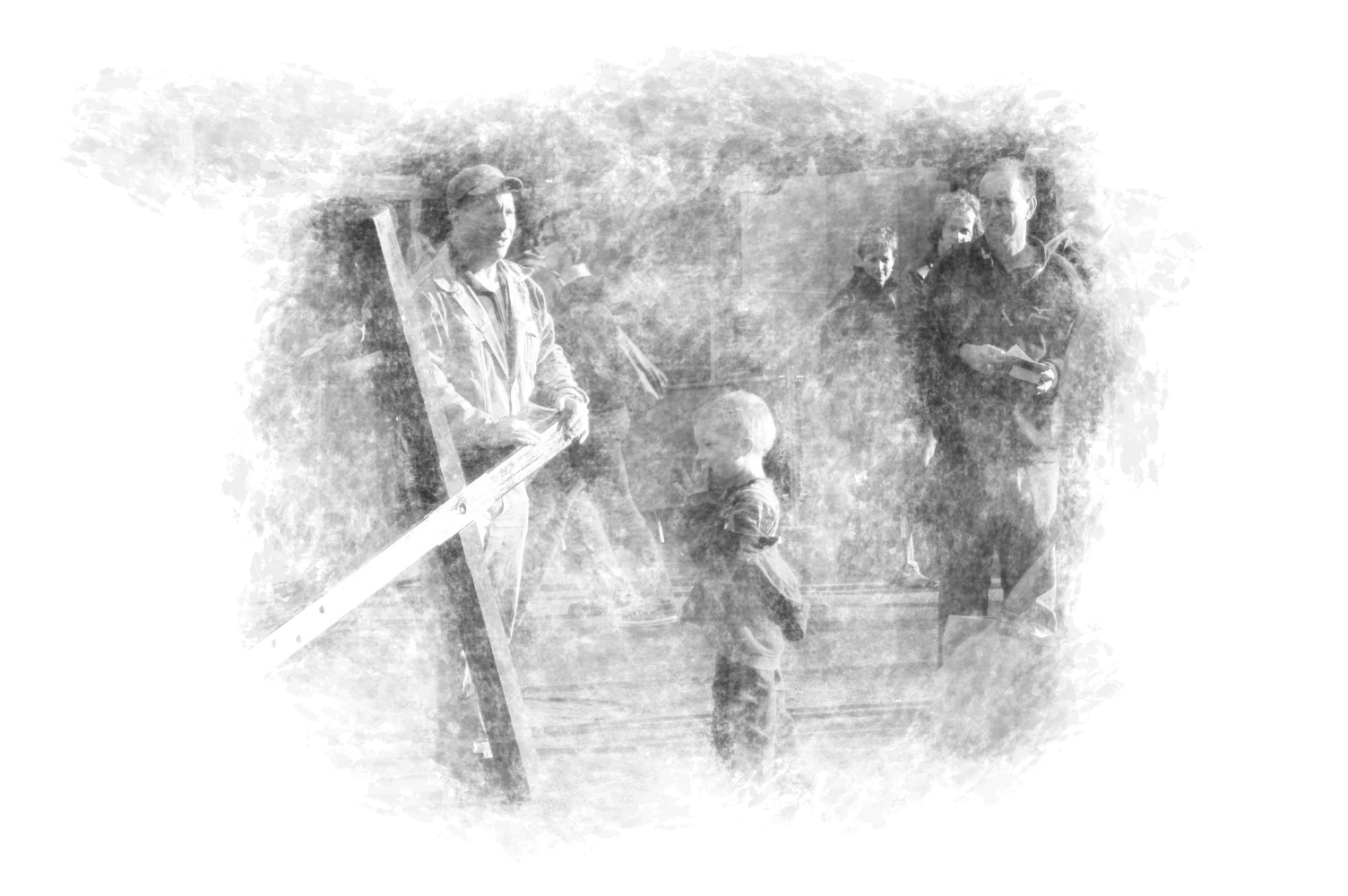 The water of my Holy Spirit is rising in Great Britain, but it does you no good if you don’t have seed in the soil. - Holy Spirit speaking to Eric Casto

This is the word from the Lord that has empowered  Eric Casto in the ministry of CrossWalk and FourSmiles throughout Britain and the nations.

Eric and Beth Casto graduated from Oral Roberts University with degrees in Education.  While at Oral Roberts University they both traveled and worked extensively in missions and evangelism.  In 1997, they formed Global Reach Ministries and moved, as a family, to Great Britain.  In 2000, Eric wrote the FourSmiles leaflet and thought that he would never use it.  In December of 2000, after a meeting with Prince Charles, an anointing for Britain came upon Eric and since that time the FourSmiles tract has been used extensively across the UK and many other nations.  After living in Britain for 8 1/2 years the Casto family moved to Latvia and set up a base of ministry from Riga into the Baltic region.  Eric and Beth now reside in Florida, from which Eric still travels to the nations with the cross.

"My anointing and call of God is to plow and to plant the word of God into nations.  The Lord has spoken to me very clearly that if I will obey this simple calling, it then would release Him to raise up others to harvest what has been sown.  Planting initiates harvest.  Now, CrossWalk and FourSmiles have planted over 1 million Smiles leaflets in the UK and hundreds of thousands upon thousands more across Europe and other nations.  With this act of obedience others have risen up and use the FourSmiles tracts in their own church outreaches.

FourSmiles is a Gospel tract (leaflet) that has been designed to work with Eric Casto and the FourSmiles CrossWalk. The bright yellow smile conveys a message of joy and hope in the saving power of Jesus Christ to all who receive one. 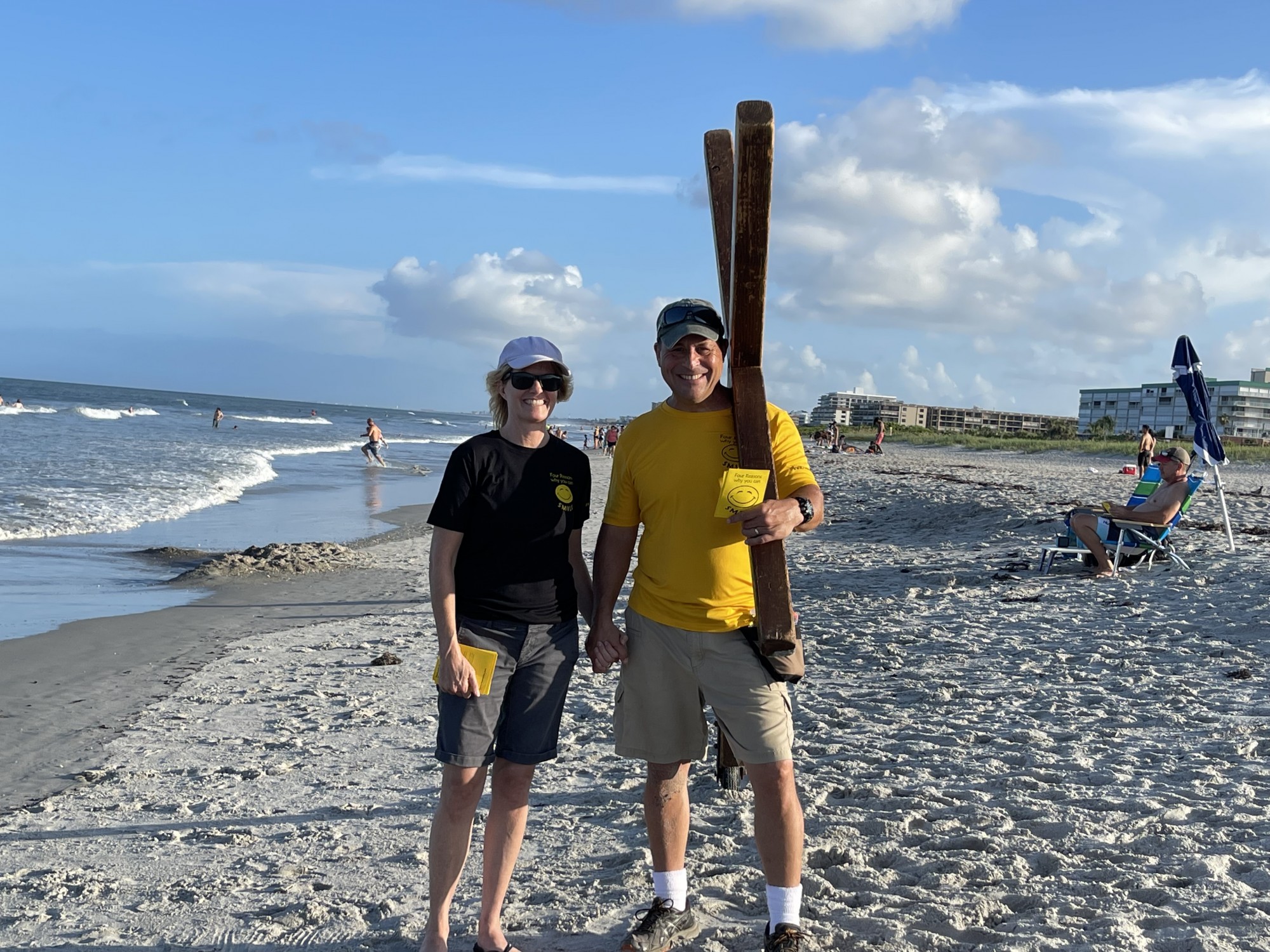